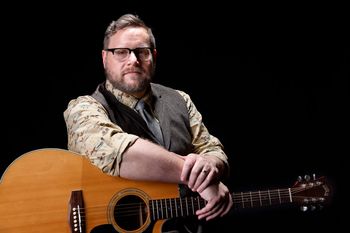 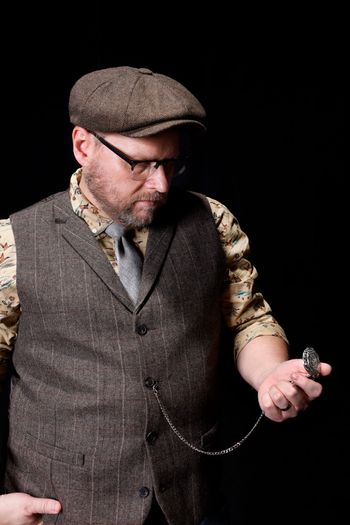 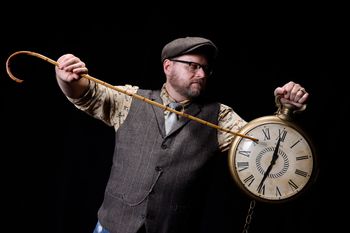 Click HERE to download a free Hi-res digital copy of the NEW album, “Timepiece” for press only (wav files).

Matthew Morgan is on a mission to prove to the world that southern rock is as much for the LBTQIA+ community as it is for any other type of human, that alt-country “chicken pickin” can express anti-racist sentiment with as much soul as the heart can muster, and that every cowgirl deserves to own her own ranch someday and go the whole hog!

Refusing to be labeled, or pigeon-holed into genderized, racialized, or any other “-ized” genre stereotypes he joines the ranks of simliar progressive singer songrwriters such as Orville Peck and Willy Carlisle.

Recorded over the span of three years with producer, Jay Alton at Alton Studios in Columbus, OH, “Timepiece” stands as an eye witness account to the turbulent discord of an American life lived during the early twenty-first century. It boldly speaks to the division of a country on political and civil issues such as institutionalized racial violence, gender and sexual liberty and freedom of expression, unregulated marketing of automatic weapons to the public leading to incidents of mass violence, political derision and leadership bordering on insanity, and ultimately culminating in the worst global pandemic experienced in a century leaving millions of lives lost and forcing the whole world to go into isolation.

Okay, it’s a lot! But, Morgan manages to encapsulate the above narratives in his tried-and-true, easy going storytelling style. The music pulls you in from start to finish like an old friend and only after you’ve signed on do you realize the strength of the message.

Under The Gun Review - Interview "Empathy is folky Americana done right and serves as one of this year’s strongest undiscovered releases." - (July 23, 2015)

PopDose - EP Review "His cover of Sam & Dave’s hit “Hold On, I’m Coming” is in second position and gets a backwoods makeover that, while indistinguishable from the original arrangement, contains a sense of urgency and danger, which makes it a stellar reimagining." - (July 2, 2015)

Nashville Music Guide - EP Review "I could listen all day and all night.  Empathy for Inanimate Objects has become my mantra for writing. It is, I do believe, the best album I’ve reviewed this year." - (Sheryl Craig, June 14, 2015)